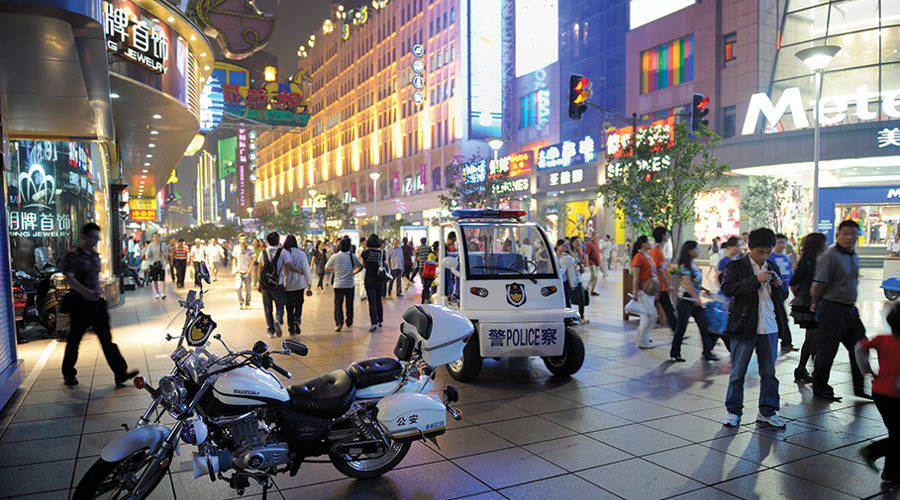 New energy legislation is set to optimize China’s energy structure and boost the use of non-fossil energy. Aligning with China’s regulatory agenda, nickel will play a vital role in tomorrow’s world powered by cleaner energy.

On April 10, China’s National Energy Administration (NEA) published a draft new Energy Law for public consultation. Consistent with global trends for energy development and consumption, the draft legislation emphasizes the clean development of conventional fossil energy and the accelerated development of non-fossil energy to address environmental issues and achieve sustainable development. It sets out energy structure optimization in a systematic and detailed manner and prescribes as mandatory that the proportion of non-fossil energy be increased.

The long journey of the Chinese overarching energy law

Back in 1950, China established a Ministry of Fuel Industries to manage the entire energy sector. Five years later, this ministry was divided into three ministries, for coal, oil & gas and electricity. From 1970 to 1975, a unified Ministry of Fuel and Chemical Industries had a seat in the central government State Council.

The Ministry of Energy was first formed in 1988, but in 1993 it was split again into multiple ministries managing specific fuels. The government restructuring in 1998 led to a significant downgrading of all the ministries managing coal, oil, electricity and the chemical industry, to agencies. This change resulted in different rule-making practices, which undermined regulatory consistency for the energy sector and impacted the energy legislative framework. For many years, the Chinese energy legislative framework has had different laws covering separately coal, oil, gas, electricity, pipelines and renewable energies. An overarching energy law is still missing from the big picture. (See diagram 1: the Chinese Energy Legislation Framework)

Entering the new millennium, the development of the Chinese energy sector and the international energy market landscape warranted a new Ministry of Energy and a unified Energy Law for China. The Chinese central government set up the State Office for the Leading Group of Energy Sector in 2005 which was then succeeded by the National Energy Administration (NEA) in 2008. Drafting the Energy Law is a top priority of these two governmental agencies, and they have developed three drafts for consultation in 2007, 2017, and 2020 respectively. The 2020 draft was released for public consultation in early April, and all related stakeholders are joining the hot debate for a better Energy Law.

The optimization of China's Energy structure

The new Chinese Energy Law aims to set out fundamental rules to address the common issues faced by the energy sector. And it aims to achieve environmental protection and enhancement, a top priority for China.

Historically, fossil fuels like coal and oil have dominated China’s energy mixture, explaining the strong ministries managing these industries in the Chinese government system and longstanding laws to regulate the coal, oil and natural gas sectors. The dominance of fossil energies in the Chinese energy mix has caused several environmental issues. Some challenges are common globally, such as the emissions of internal combustion vehicles, while some are more prominent for China such as the heavy dependence on coal, which has caused significant air pollution.

The new energy legislation will be the most effective governmental response to the environmental challenges caused by energy production and consumption. According to the Energy Law (draft 2020), the Chinese energy structure will focus on optimizing energy supply and energy consumption. From the supply side, the Energy Law also prioritizes the development of renewable energies, safer and more efficient production of nuclear power, increase of the proportion of non-fossil energy, and the advancement of the development of clean and low carbon fossil energies. And from the consumption side, the Energy Law sets forth the requirements for energy efficiency, energy-saving and emission reduction to protect the environment.

The Energy Law is also a reflection of the new developments in the Chinese energy sector, such as the evergrowing application of new energy vehicles, the re-launch of approved nuclear power plants, and the acceleration of the construction of hydro power plants. According to the State Council and the NEA, non-fossil energy will contribute to 15% of the total energy consumption by the end of 2020 (See diagram 2: China energy consumption structure by 2020), and this is expected to increase to 20% by 2030. 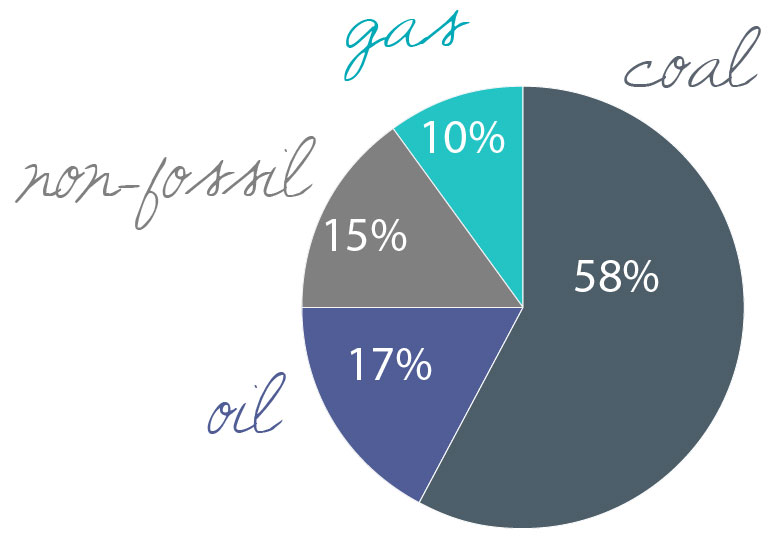 Nickel to enable the development of Chinese energy sector

The upcoming Chinese Energy Law incorporates the overall energy strategy, key development goals and top initiatives from the past years.

Nickel, through its applications in stainless steel, battery cathode materials and other specialty alloys, will be a key material to support the policy objectives set in the new Chinese Energy Law.

David is an experienced public affairs practitioner. He is responsible for developing, managing and executing the Nickel Institute’s Health and Environment Public Policy programme for China.

What does China’s 14th Five-year Plan mean for nickel?