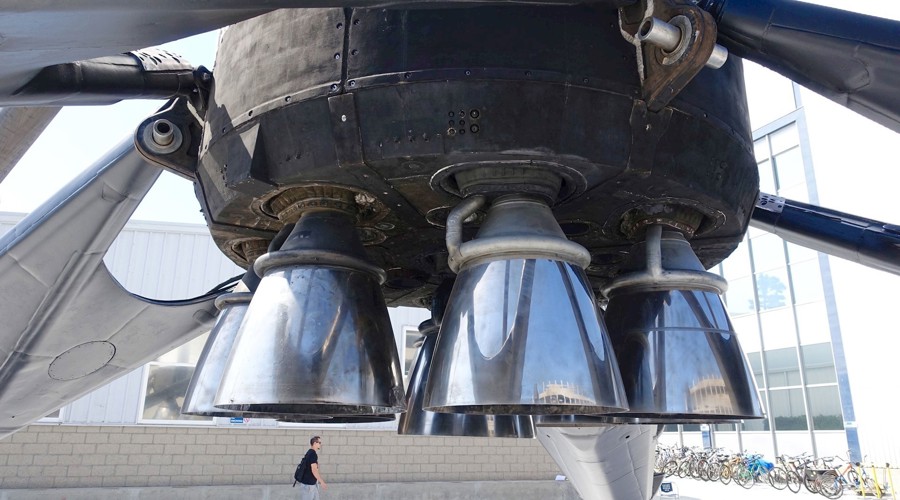 When Courtney Love wrote this she was not thinking about rockets. It is, however, a perfect description of the history of rocketry. Until the Elon Musk revolution.

The idea that rockets not need be a one-way ticket to orbit most properly belongs to Jules Verne1 but SpaceX has made this fictional goal a reality. Its Falcon 9 rocket has more than 50 returned Stage One cores, two of which have been launched five times although, as of writing, only one made its fifth landing successfully.

The stated goal for any Falcon 9 Block 5 (reportedly the last iteration of that design) is to be launched ten times (with turn-around as short as one week if the landing was on land as opposed to an ocean-going barge) before refurbishment and back into use.

All this activity flows from the SpaceX business case: reliably deliver packages to space at a fraction of the traditional per kg cost. The delivery vehicle is just a tube stuffed with fuel that can, with nickel-dependent engines, get to 100+km above Earth. And it’s the engines that cost and it’s where nickel makes its essential contribution.

The Falcon 9 has ten Merlin (designed and manufactured by SpaceX) engines: nine for the first stage and one optimized for operation in vacuum. As that tenth engine is lost because it is not currently possible to recover the second stage, it’s those nine Stage One engines that are of interest.

The Merlin is full of nickel. The dry weight of one Merlin is designed to weigh 1500kg (actual weight unknown but will be very close to this). There will be a number of nickel alloys – depending on the operational parameters they will experience – in the make up of the Merlin but our best estimate is that each Merlin will contain at least 125kg of nickel alloys. 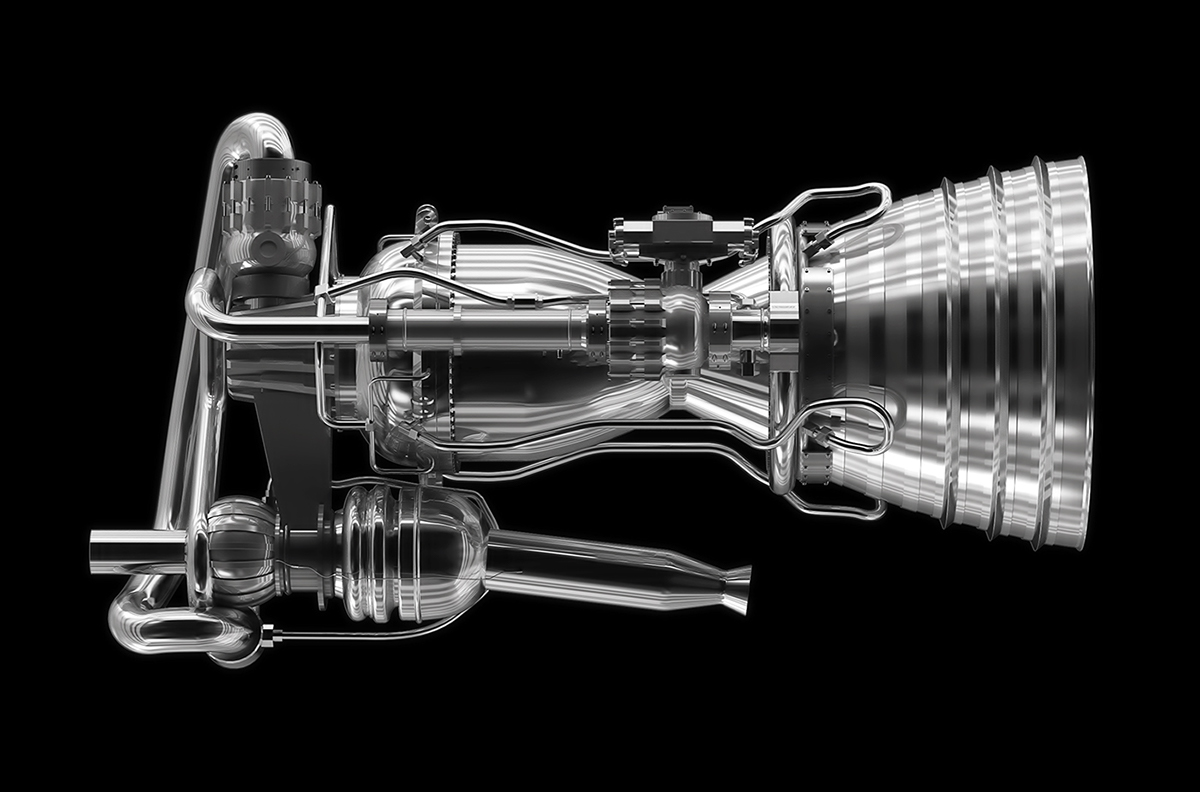 This has revolutionized the economics of rocketry – and thus the economic potential and relevance of space. It has made all other rockets obsolete although sheer momentum (and time needed to develop new, ‘not SpaceX’, launch vehicles) means that ‘use once and destroy’ systems will persist for years more.

There is already a competitor, however, in the small launch category: Rocket Lab2 and its Electron rocket. It is launched (mainly) from its spectacular site in New Zealand’s North Island but also Wallops Island, Virginia, USA. The system is still being perfected – parachute with capture by plane – but already has launched more than 50 satellites (mainly cube sats, i.e., many per rocket).

All major players in the rocket business will be adapting and, like Falcon 9, the tubes and cargos they deliver to space will use engines that depend on nickel alloys. Of course, those ‘tubes’ are changing too and more on that soon. 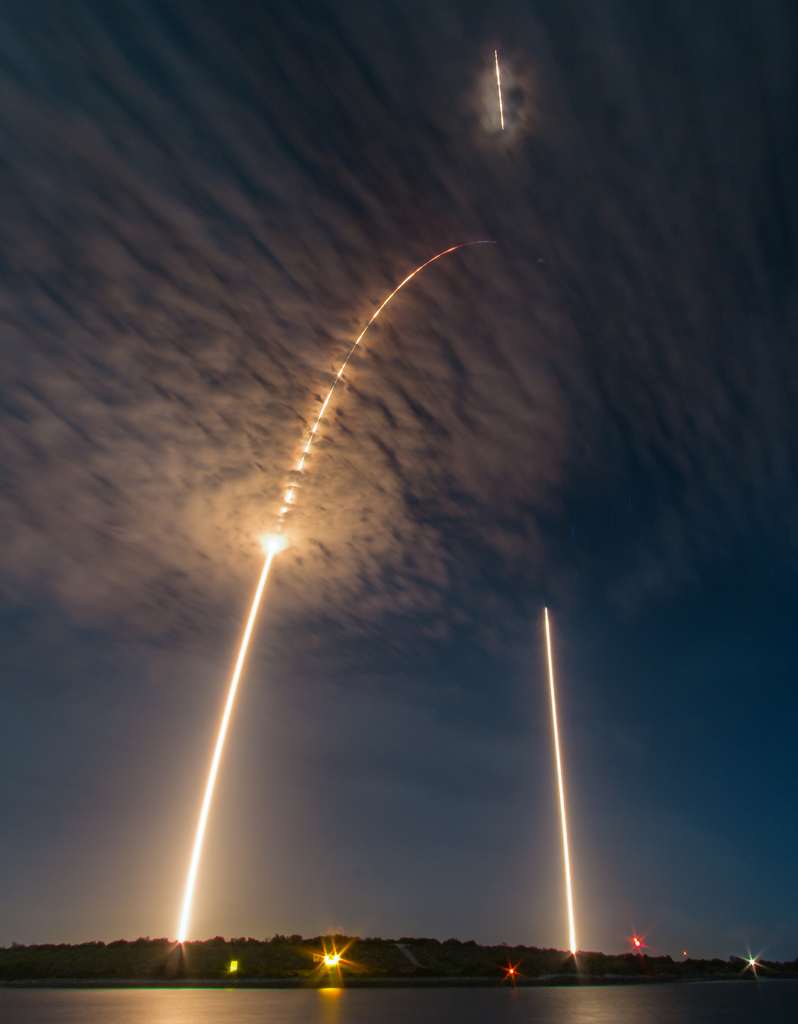 Falcon 9 departure on the left, first stage return on the right ©Michael Seeley

Last words: SpaceX is justly famous for its naming convention3: ‘Of Course I Still Love You’, ‘Just Read the Instructions’, ‘Miss Chief’, ‘Miss Tree’. And Rocket Lab is no different. Its next Electron launch is called ‘Pics Or It Didn’t Happen’.

Commercial space clearly differs from military or government space. But for whoever does it this remains: space is hard but nickel makes it possible.

Courtney Love, Use once and destroy: https://www.allthelyrics.com/lyrics/courtney_love/use_once_and_destroy-lyrics-119827.html