How EV markets differ: The curious case of Japan 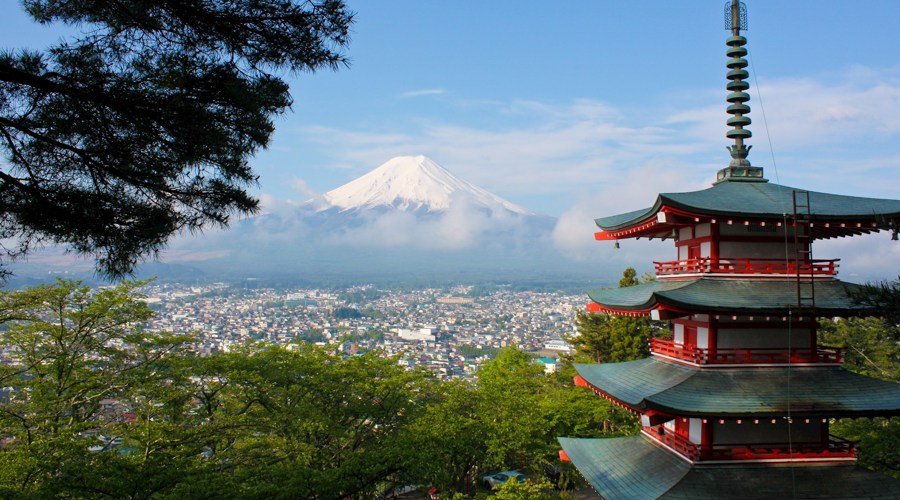 While Japan has been a pioneer in manufacturing gasoline-hybrid cars, it has shown a sort of ambivalence towards the transformative trend brought about by EVs.

As the EV market grows by leaps and bounds in China, Europe and the USA, Japan has trailed behind in terms of EV sales. Japan’s EV penetration rate at 1% falls below the global average of 4% and looks rather diminutive in comparison to 10% in Europe. This is rather counter-intuitive as one of the world’s largest automakers such as Toyota, Honda and Nissan are from Japan and are prominent entities in the automobile world.

According to Japan’s Green Growth strategy that outlines the plan towards carbon neutrality by 2050, Japan plans to phase out sales of new gasoline-powered vehicles by mid-2030s. However, the plan is not concrete in terms of giving precedence to Battery Electric Vehicles (BEVs) and Plug-in Hybrid Electric Vehicles (PHEVs) over hybrids1.

Japan’s new gasoline car ban will still allow gas-powered cars to be sold, as long as they have an electric hybrid motor. Battery-electric purists regard this as nothing short of a hogwash as all it means is that gasoline cars will be a little bit more efficient on the whole. They argue that a weak ban like this does not contribute earnestly to the climate change efforts and jeopardizes the dominance of Japan’s automakers as they will continue to fall further behind in the technology race.

Despite Japanese automakers skepticism towards electric cars’ profitability and environmental superiority in the long term, the wait and watch approach in the short and medium term gives them enough time to understand how consumer choices and foreign regulatory regimes evolve. The late mover advantage gives them enough time to recoup their own and the country’s enormous investments in hybrid technology. It gives them a chance to capitalize on the eventuality of the battery costs coming down to < $100/kWh in the next few years. To add to this, the brand image of some of the biggest Japanese automakers has been green for the longest time and they are basking in old glory.

Japanese automakers are relying on a broad understanding of the EV market that goes well beyond Japan.

There is also a belief that as we move away from internal combustion engine vehicles, it would be more beneficial for the consumers to have a range of propulsion systems to choose from. The various alternatives available be it ICE, HEVs, BEVs, PHEVs or FCEVs have to be adaptable and meet the needs of the customers. For instance, low EV numbers in Japan is attributed to the lack of availability of EVs that are suitable for the Japanese market, the nature of Japanese dwellings not to enable domestic charging points to be installed, and the national tendency to be cautious about car purchases.

Japan has been a difficult market to penetrate even by Tesla up until recently when sales of Tesla Model 3 increased by 1300% in Japan following a price drop that coincided with an EV subsidy boost. Japanese customers have shown hesitancy towards foreign brands and have favoured domestic ones in expectation of readily available customer service ingrained through the concept of ‘Omotenashi’ (spirit of hospitality that anticipates and fulfils people’s needs). Whether Tesla has cracked the market in Japan is too early to say but it has caught the appeal of young Japanese customers.

Time will tell how this rekindling of interest from the consumers will go down with Japan’s domestic automakers who may eventually play catch up or tread a different path.

Parul is an economist and responsible for gathering and analysing market statistics including sectoral market research to support the Nickel Institute's Market Development programme.

The shift from pump to plug - Consumer readiness and EVs

Food safety: why stainless steel is a vital ingredient