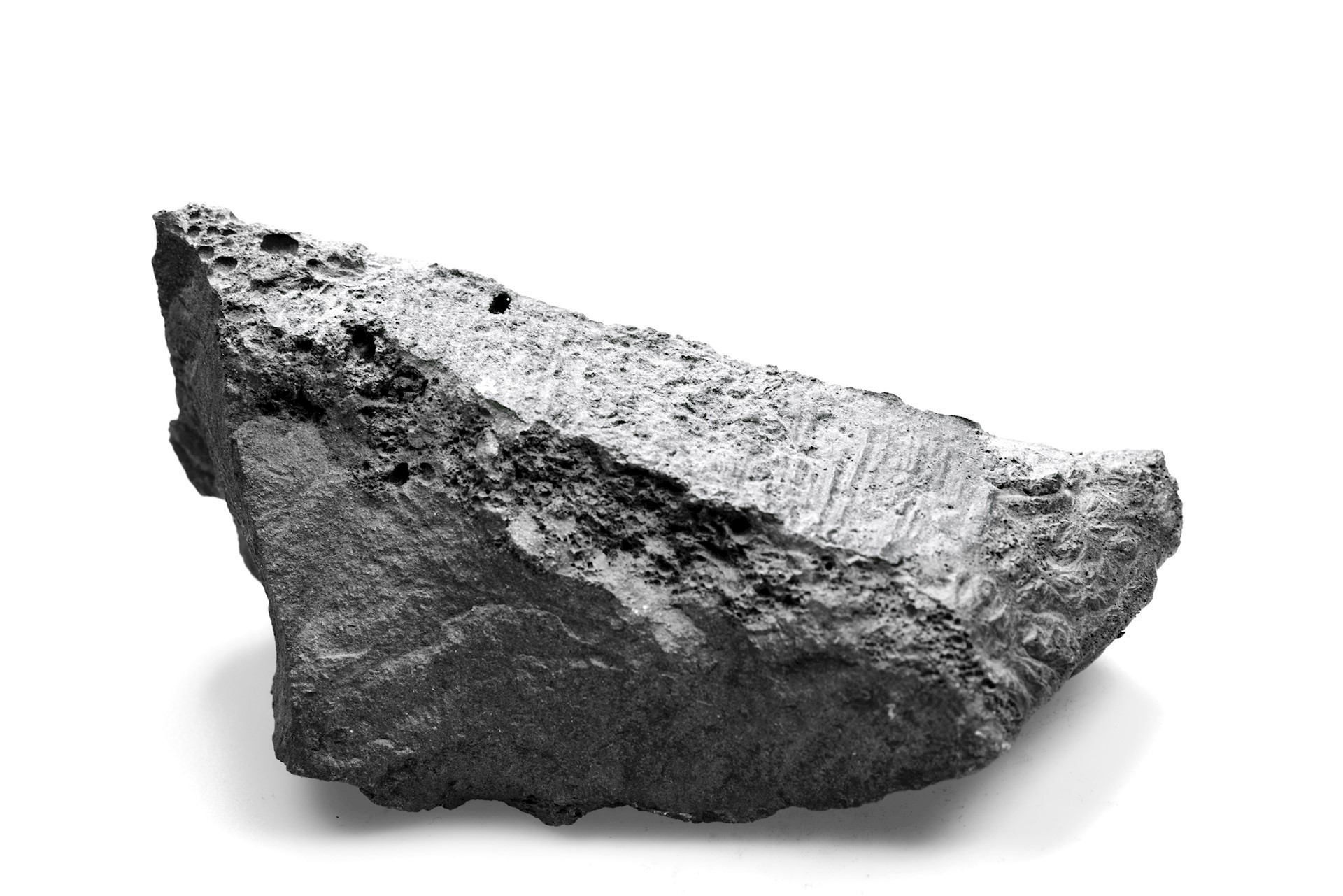 21.4% of world
reserves
Back to full map

0.2% of world
reserves
Back to full map

0.1% of world reserves
Back to full map

12.4% of world reserves
Back to full map

3% of world reserves
Back to full map

3.2% of world reserves
Back to full map

0.5% of world reserves
Back to full map

6.2% of world reserves
Back to full map

2% of world reserves
Back to full map

23.7% of world reserves
Back to full map

1.8% of world reserves
Back to full map

5.4% of world reserves
Back to full map

8.6% of world reserves
Back to full map

4.2% of world reserves
Back to full map 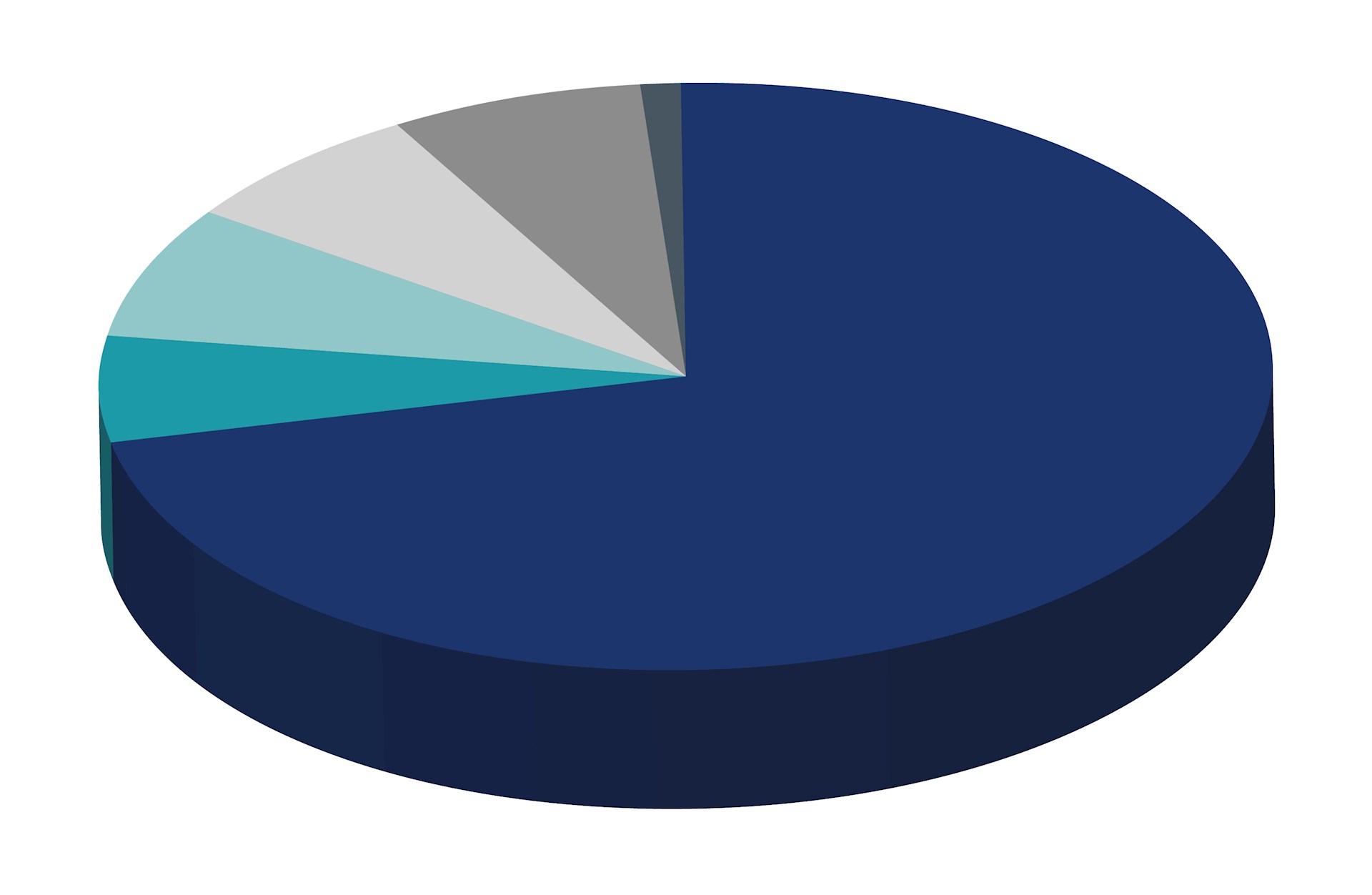 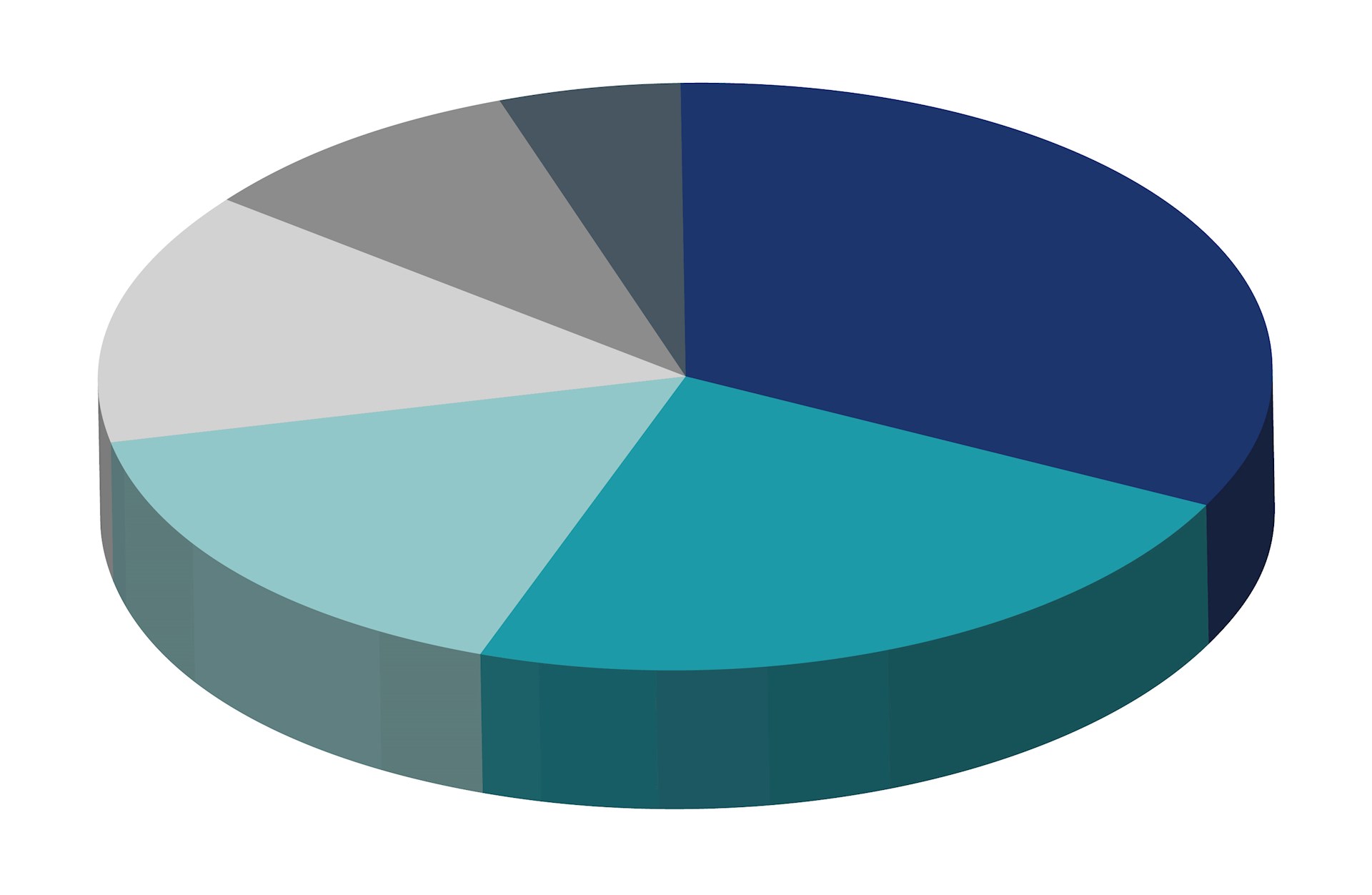 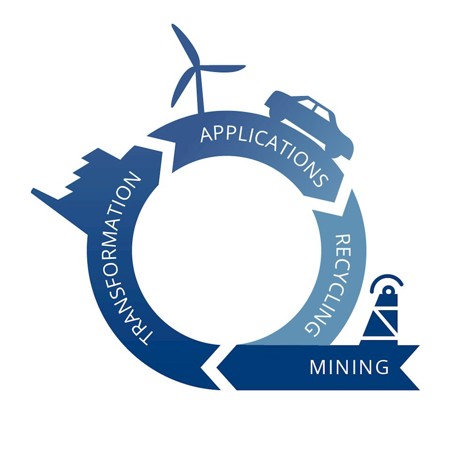 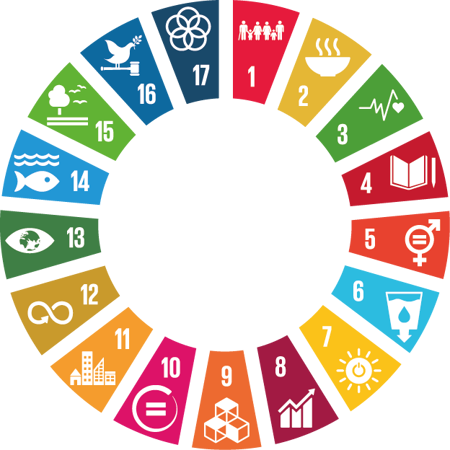 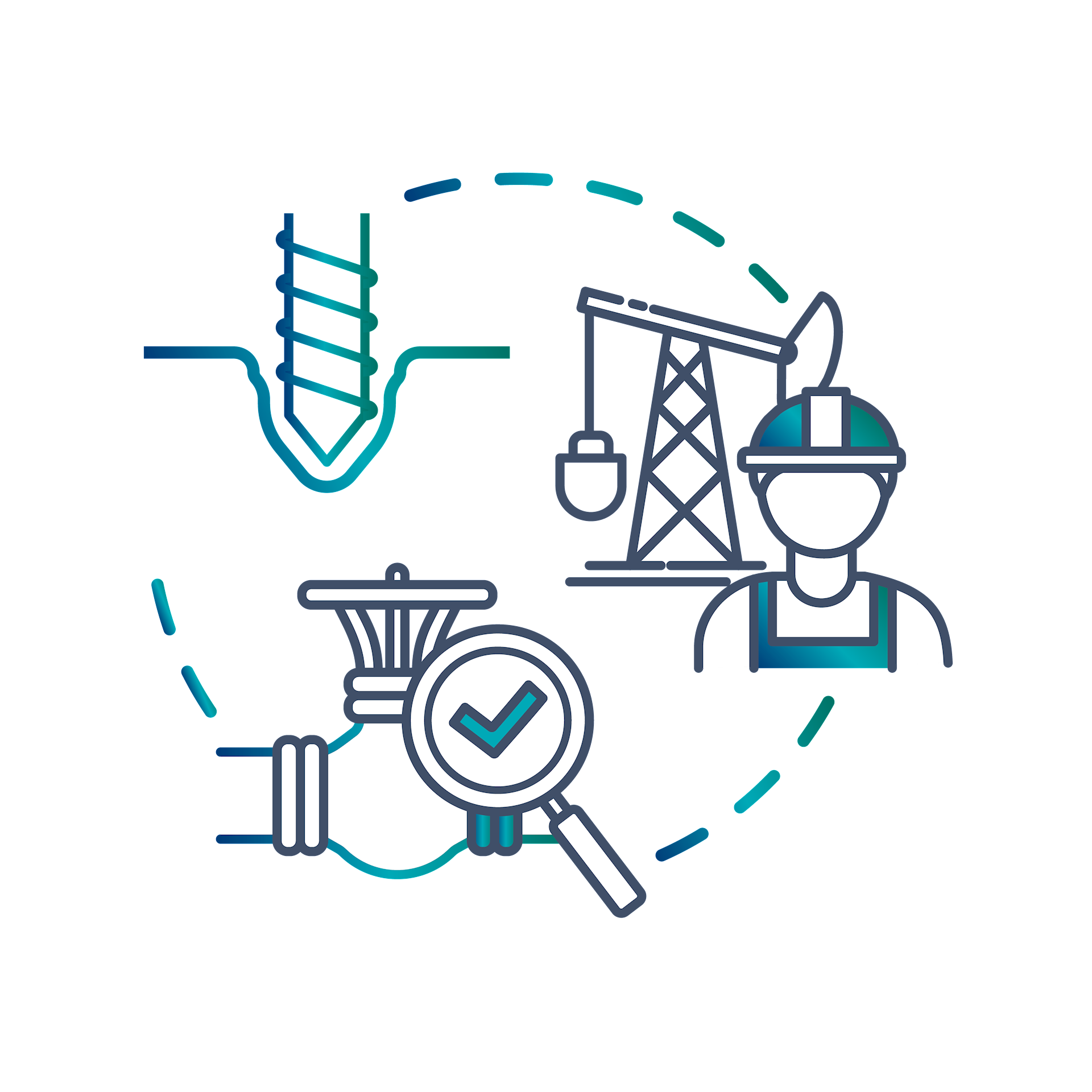 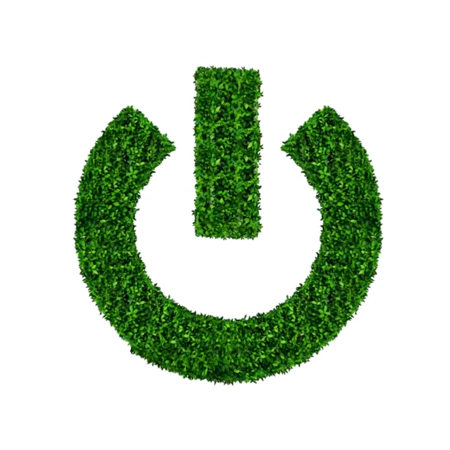 Nickel is one of the elements that plays a critical enabling role in the energy transition required to reduce CO2 emissions
The pace of energy transition is increasing as green growth stimulus packages are introduced, and economies and companies alike commit to net carbon neutrality. The metals industry has a responsibility to support and facilitate the transition to a 'net-zero' low carbon economy.
Clean energy technologies generally require more metals than their fossil counterparts. And nickel, although unavoidably energy intensive to produce, has a critical role to play. Its unique properties are what make it a key part of the energy transition.

Find our more about nickel's contribution to climate change technologies

Nickel Institute Member companies have set ambitious targets and are implementing innovative responses to reduce their carbon footprint and ensure a sustainable future.
Actions are being taken by Nickel Institute Members at environmental, social and governance levels such as energy efficiency, reduction of air and water pollution emissions, land reclamation and reforestation, waste management, increased use of recycled metals ... as well as community initiatives, occupational health and safety measures and human rights strategies.
Collectively they give a flavour of an industry that is taking responsibility to ensure that critical nickel is available for the energy transition while minimizing its environmental impact.

Read about some of their initiatives here 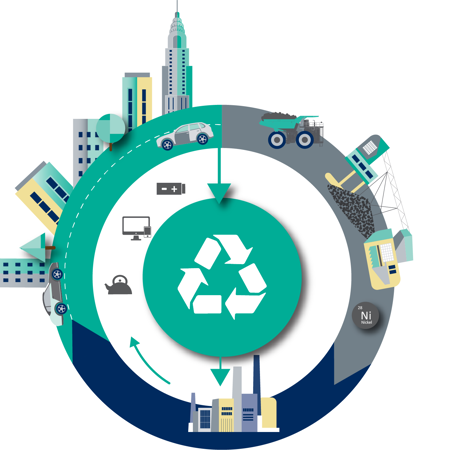